Melvin Costiniano has loved drawing since he was 5 years old. His mother used it to redirect his hyperactivity.

In 1999, Melvin took Whilce Portacio's Comics Creation Course and eventually won several contests throughout the process: the Popular Voting for the Art Inspiration Contest at scienceandfantasy.com, and the deviantart.com and Lifetime Channel contest for Witches of East End Media in 2016.

Melvin says he has designed his life as Confucius once said: "Choose a job you love, and you will never have to work a day in your life." 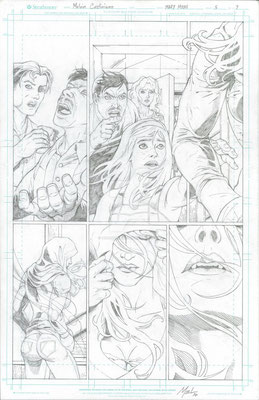 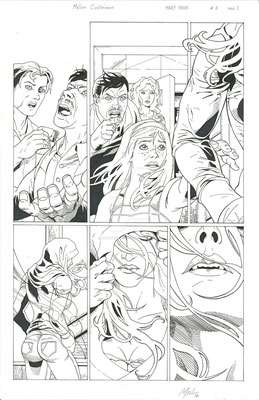 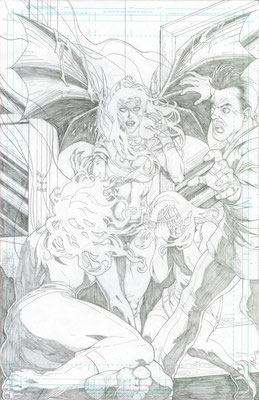 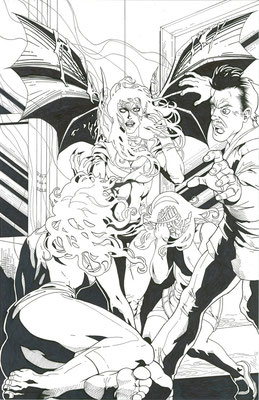 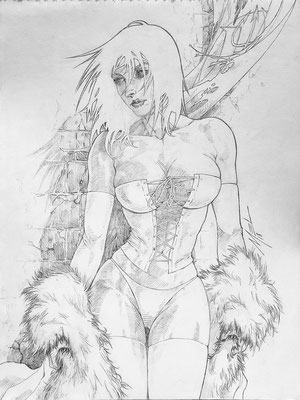 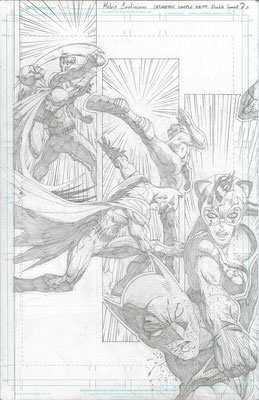 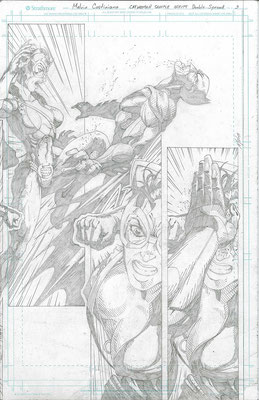 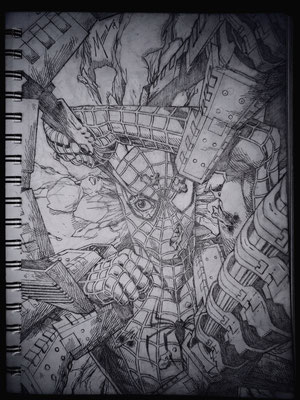 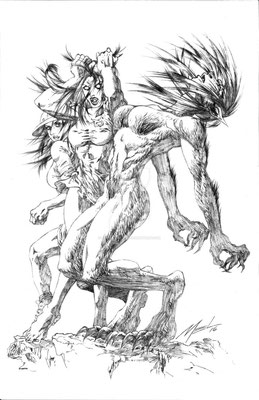