Also known as "The Toon Guy", Guy Staats is an Atlanta based cartoonist/caricaturist/illustrator. He earned his degree in Commercial Art at The University of Akron (Ohio) in 1983, and broke into professional caricature later that same year.

Guy first spent several seasons at the Cedar Point theme park in Sandusky, Ohio. A move to Georgia followed in 1985, where Guy trained and supervised other artists at Six Flags Over Georgia, before launching his own business.

Guy is dependable, FAST, hilariously accurate, and can draw in a wide variety of styles depending on your needs. 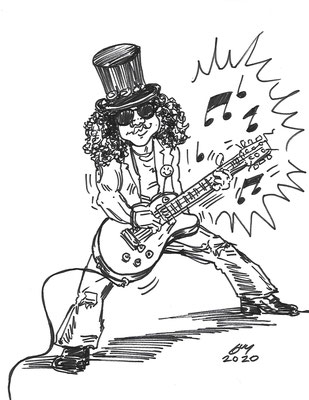 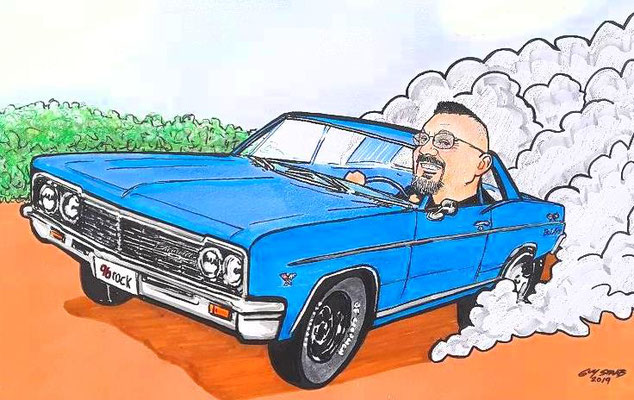 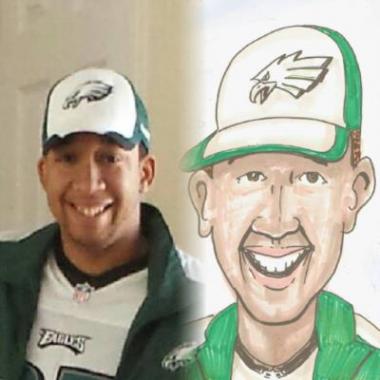 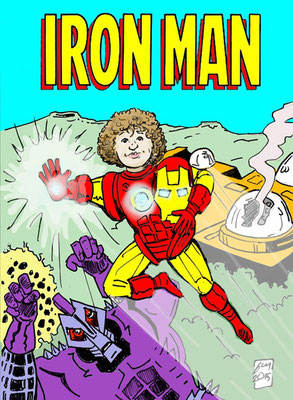 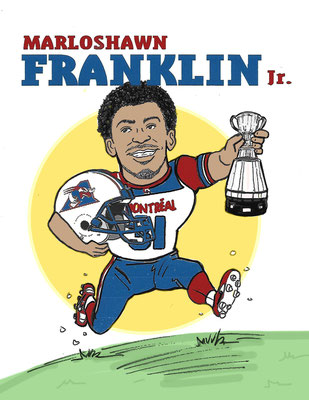 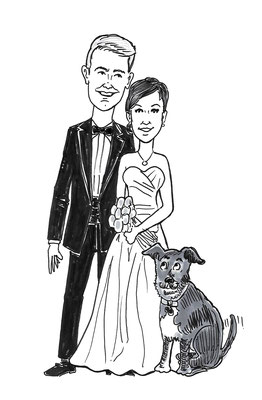 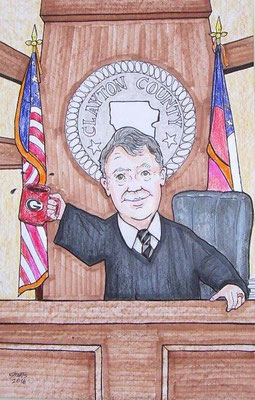 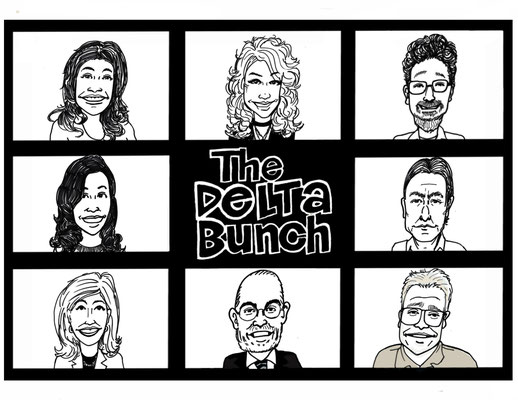