Earl has illustrated books for Cemetery Dance, Chaosium, Gryphon and Subterranean Press, and covers for The Fandom Directory.

His artwork was also featured as background in the series finale of the TV show Supernatural "Let it Bleed." 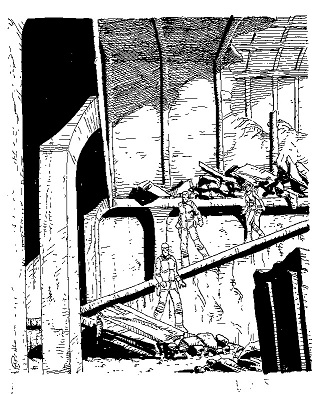 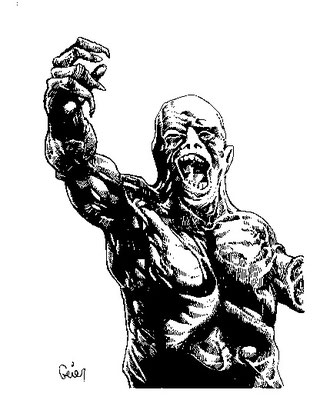 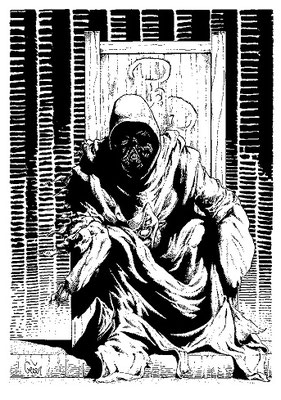 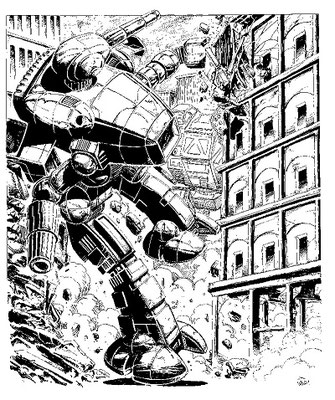 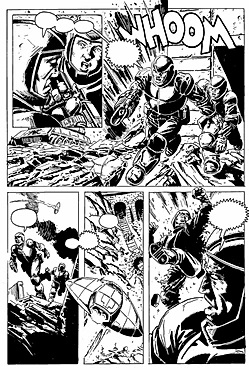 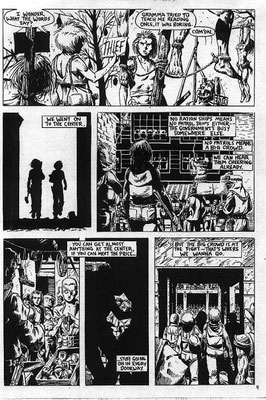