He wrote the screenplay for the feature film, UFO: The Otis Files, for Muted Madness Films and co-wrote a short film, “The Biting Corpses of Hollow Haven,” for It’s Alive Films.

Nominated as “Most Promising New Talent” for the Harvey Awards and “2015 Best Poet” in the P&E Poll, Trico has written comics for licensed properties such as Creepshow and Ghost Canyon. 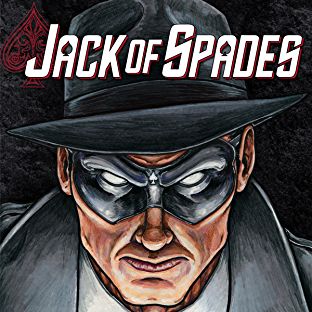 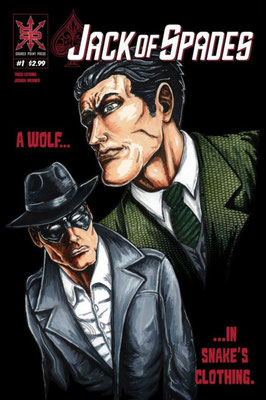 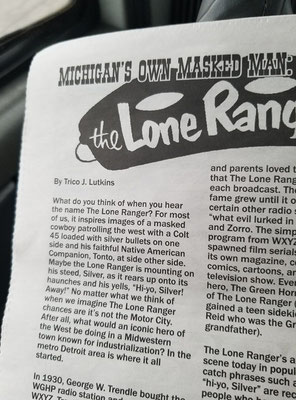 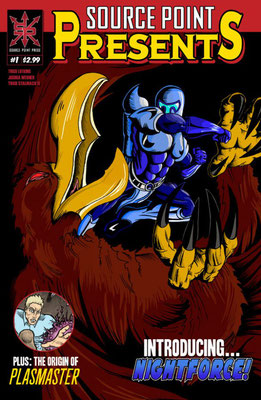 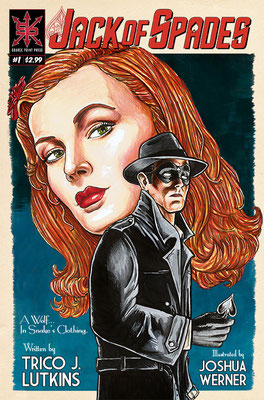