Beginning in 2004 as a children's comic colorist and book illustrator, Sean now specializes in comic book coloring as a digital painter. His past assignments include work on Wizards of the Coast: Duel Masters Trading Card Game, and coloring comics for the Titan Comics' Dark Souls series and the Quake Champion series.

Sean colored the cover to Judge Dredd: Under Siege, and also worked for Valiant Entertainment as a cover painter for Ninja-K, along with Zenescope publishing, Comicwatch's Lemunia series (Issue #3) and more. Currently Sean is working on Gears of War: Hivebusters for IDW Publishing. 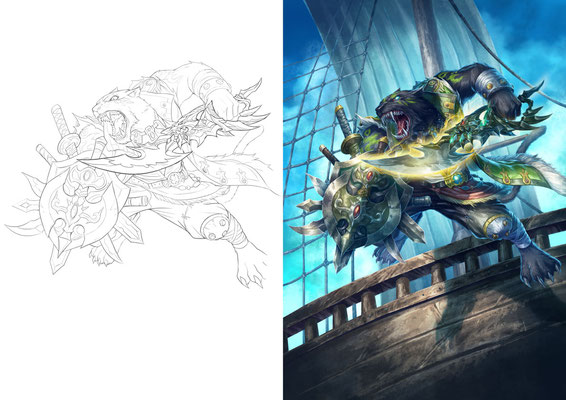 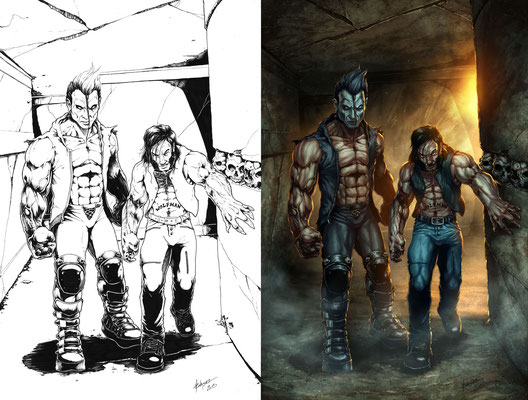 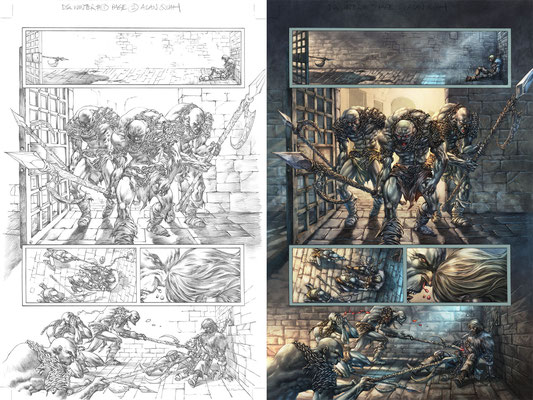 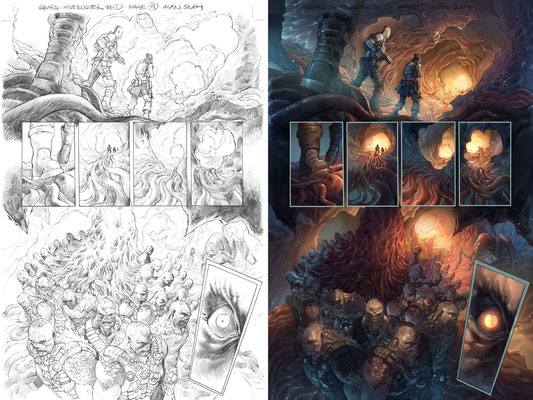 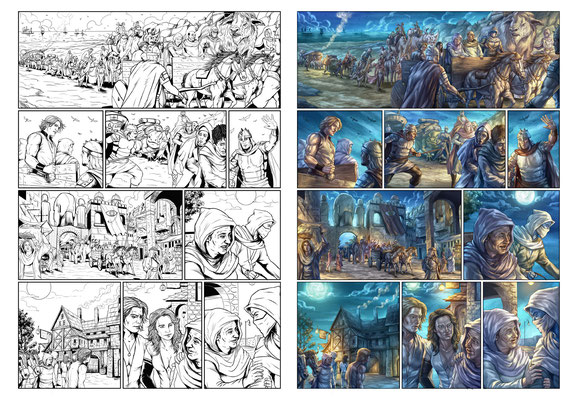 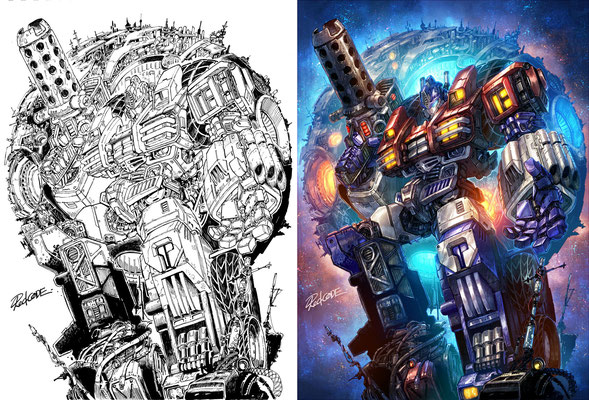 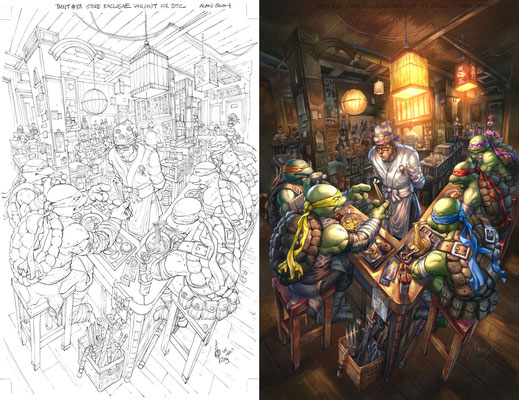 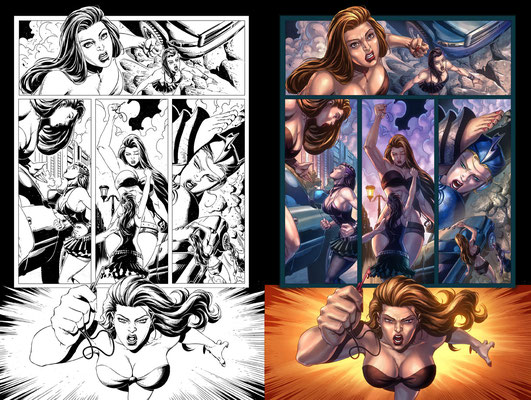 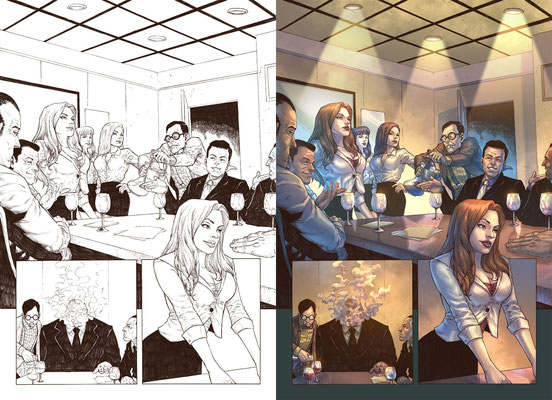