While growing up, Michael went through many "stages" in drawing, starting with Garfield comic strips, followed by realism, then comic books, comic strips, and gag panels.

While entering art contests during his school years, Michael created artwork for his high school theater department t-shirts and at Texas State University where he majored in studio art, having a comic strip and gag panel cartoons in the university newspaper.

Michael says, "If you think I may be 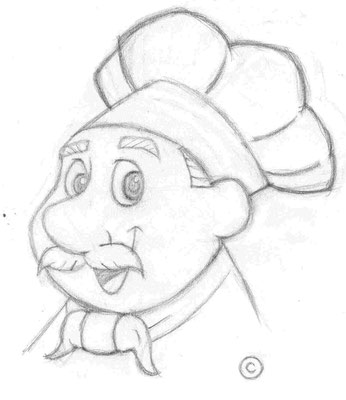 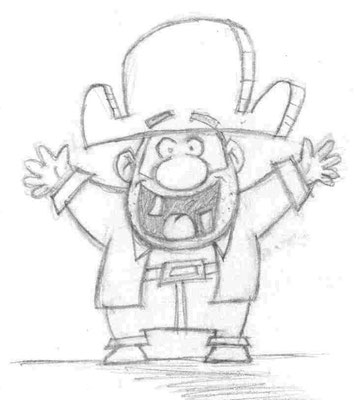 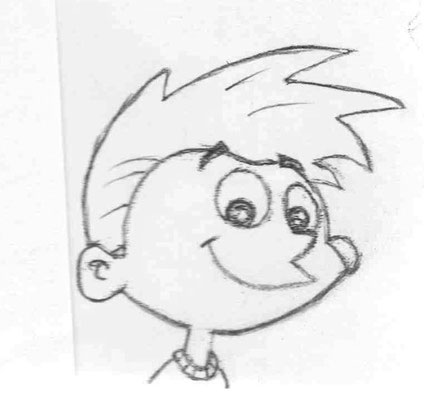 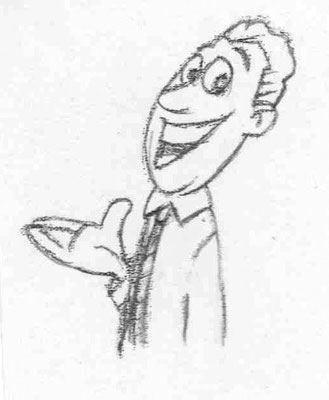 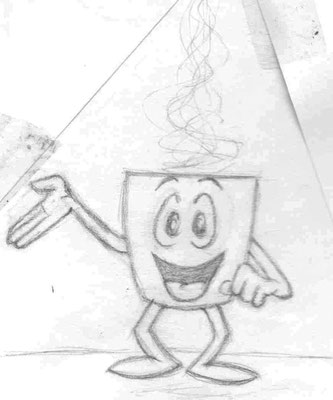 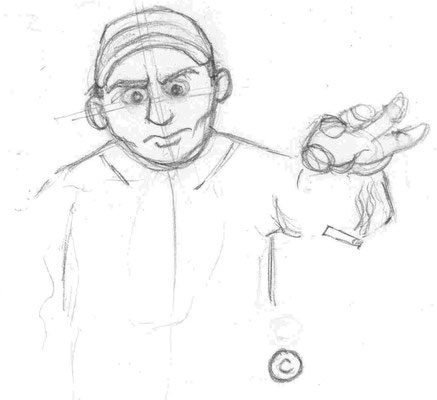 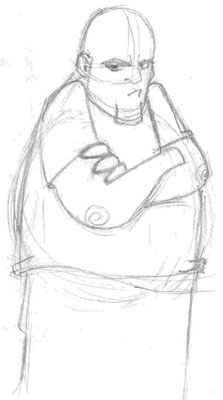 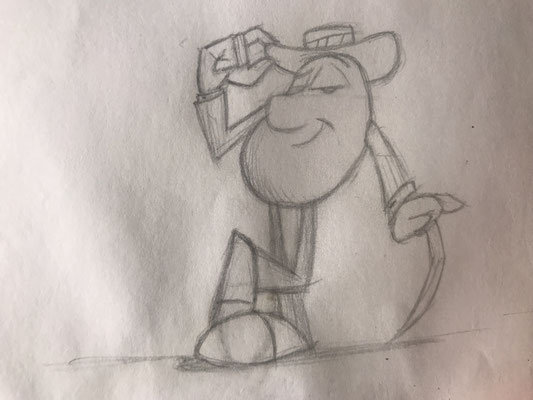