Mariane Gusmão is an illustrator and comic book colorist from Brazil.

She started in the comics industry as a flatter (or color assistant) having the opportunity to work assisting several colorists in Brazilian and international comics. Now she is studying and dedicating herself to color comics.

Her works as colorist until 2020 are: Desafiadores do Destino by Felipe Castilho and Mauro Fodra, Reparos by Brão Barbosa and Travessia by Rapha Pinheiro.

Her first job as a colorist in "Desafiadores do Destino" earned her an award for 'best colorist' in Trofeu HQMIX 2019. 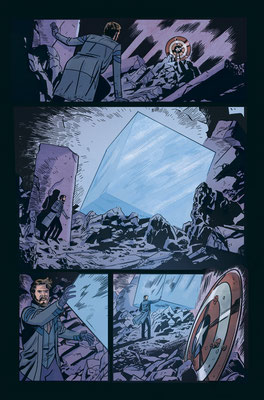 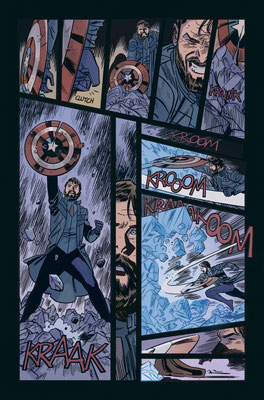 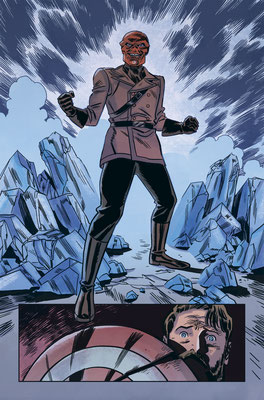 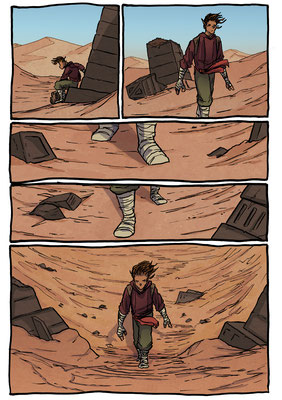 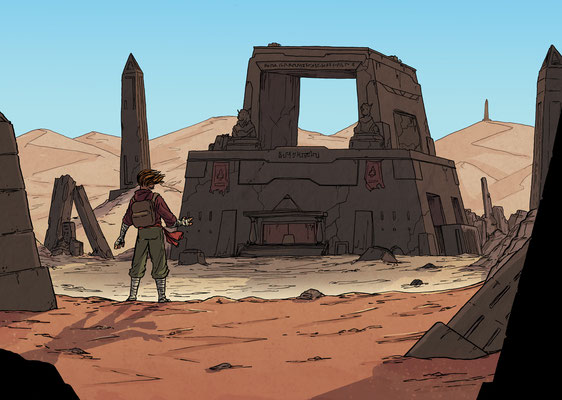 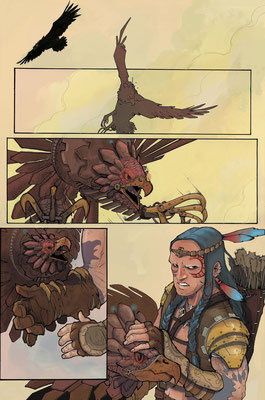 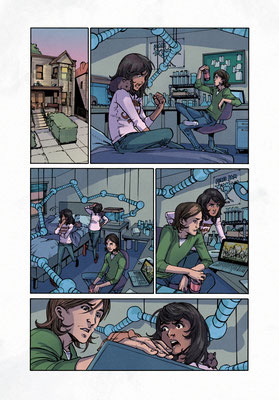 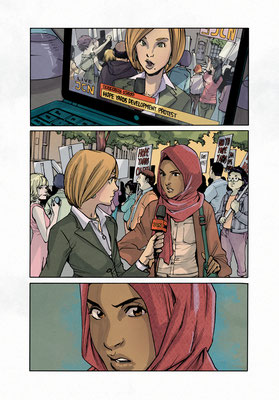 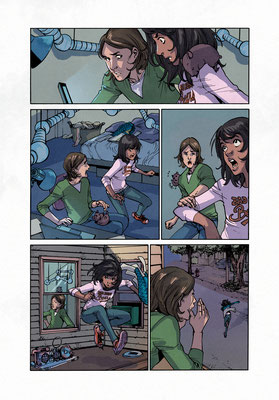