John Kovaleski’s bright and funny illustrations have appeared in children’s books, magazines, games and toys. His decades of experience have led him to work with Scholastic, Weekly Reader, National

John is the creator of the comic strip “Daddy Daze”, about a dad and his way-too clever infant. (Distributed by King Features worldwide.) He also created the cult favorite “Bo Nanas,” a comic strip about a

talking monkey in the real world. 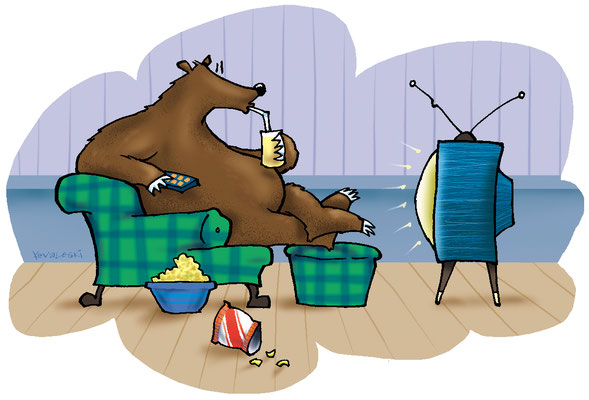 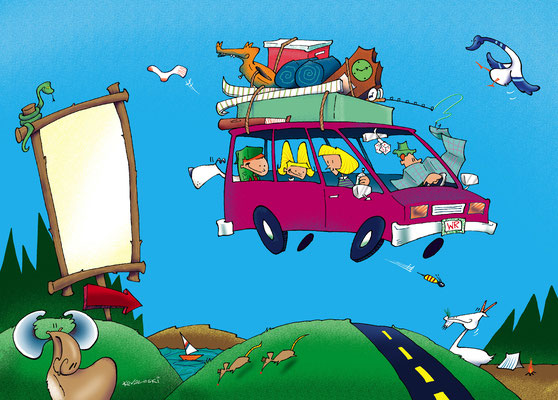 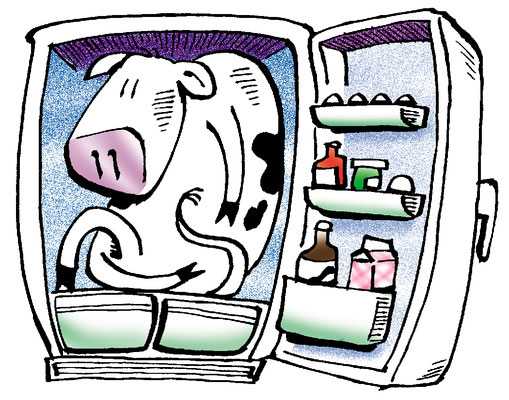 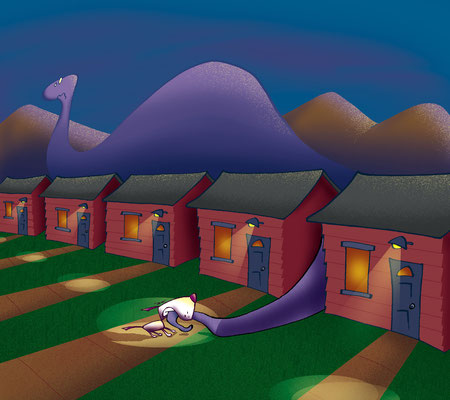 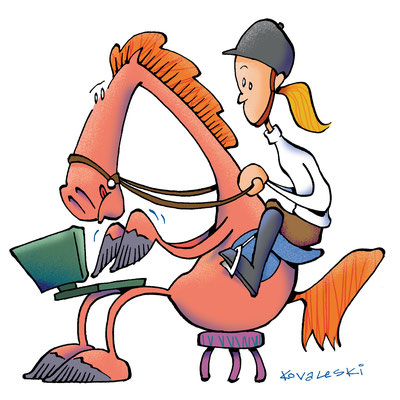 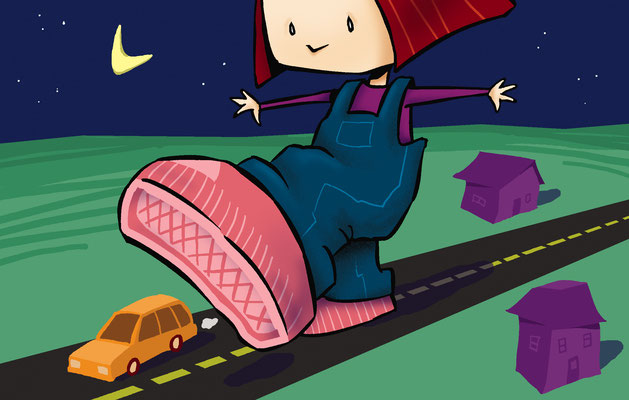 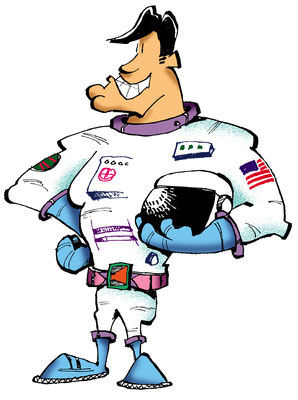 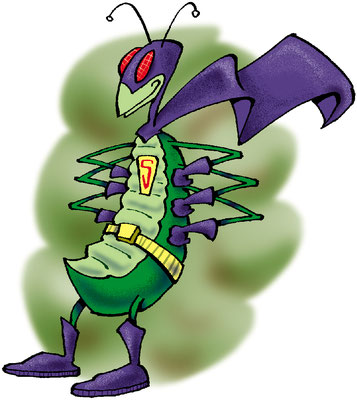