Anthony Garner (ANT) was born in Hereford, England, and moved to Barcelona, Spain, in 1993 where he draws the daily political cartoon for the Spanish national newspaper El Periódico de Catalunya and creates caricatures for the weekly satirical magazine El Jueves. Other publications include Private Eye, The New Statesman, The New York Observer, Punch, and The Progressive, among others.

Anthony has illustrated over 20 adult and children's books, and is the author and illustrator of 'Matamundos' (Ediciones Akal, 2020), featuring his cartoons on climate change. He has exhibited worldwide including caricature festivals at St. Esteve and St.Just Le Martel in France and has been selected every year for the World Press Cartoon exhibition in Portugal since it began in 2005. 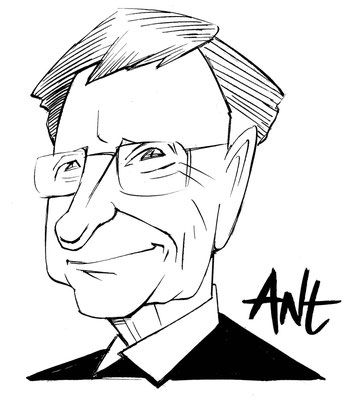 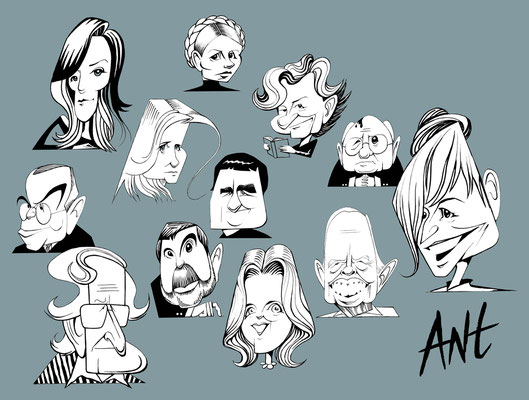 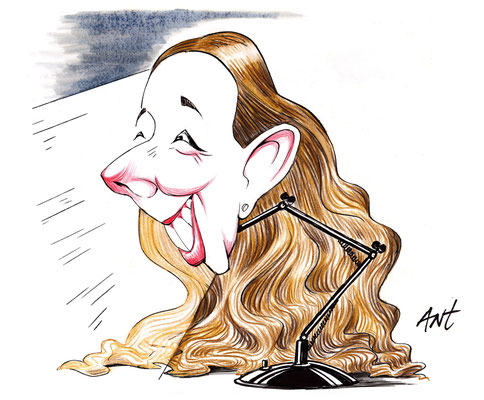 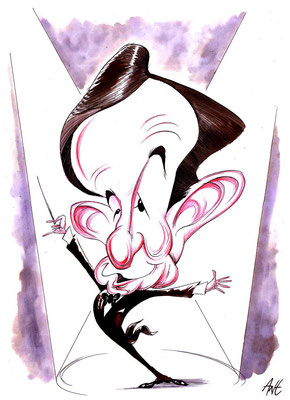 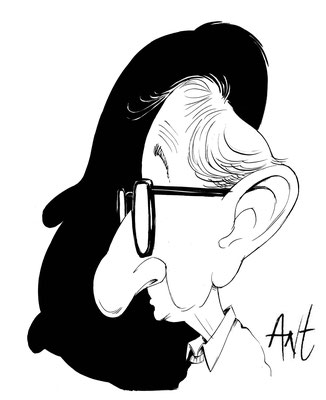 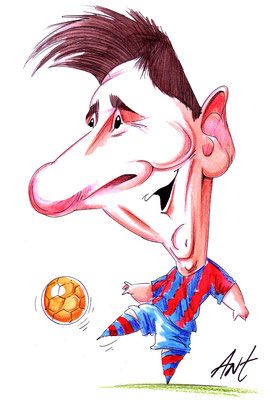 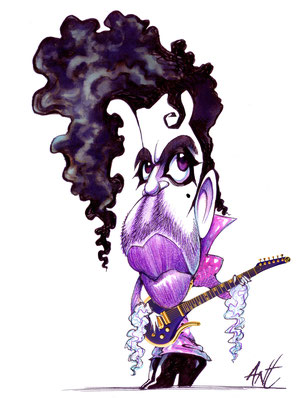 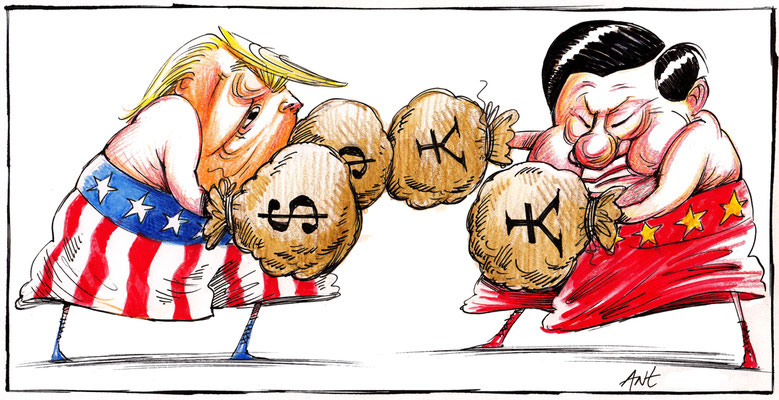 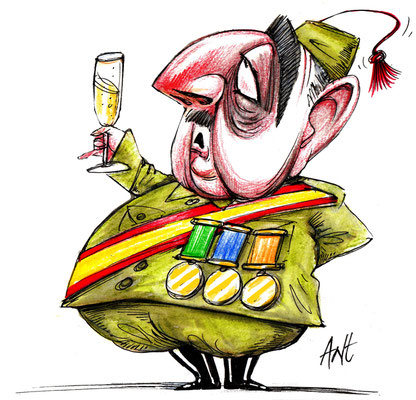