Alethea Van Holland is a comic artist, illustrator, storyboard artist, and animator. With a love for the craft, when she receives a projected script she meticulously visualizes it before production.

Her various skills in visual development have awarded her flexibility to meet challenges with open arms. Alethea has worked for numerous indie publishers, indie film/game studios, and recently, the Psych2Go organization as an animator.

Open to any genre and adapting to various styles, Alethea readily accepts to overcome any obstacle with wild abandon, creativity, and tenacity. 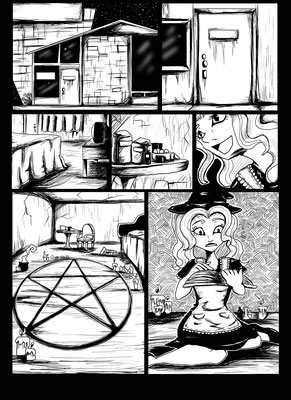 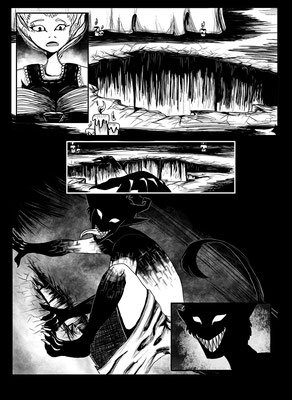 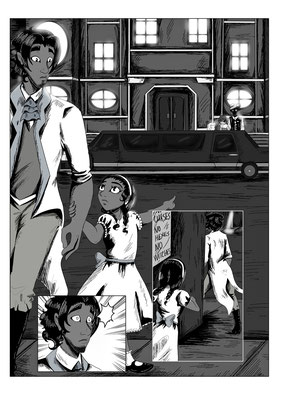 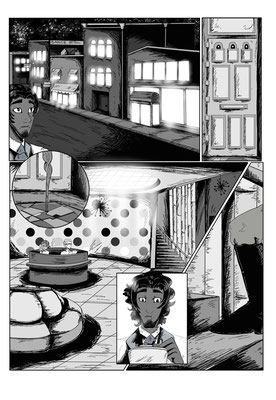 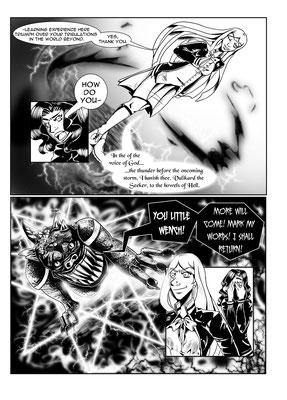 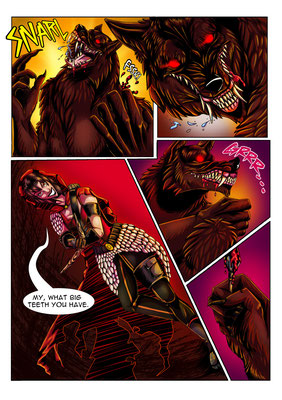 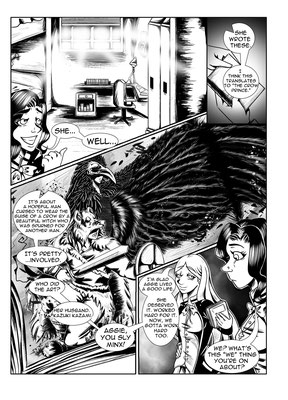 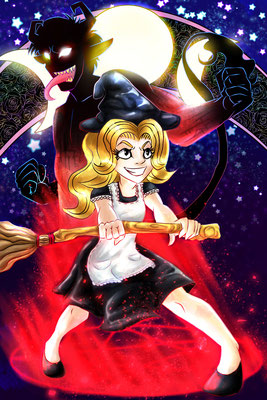 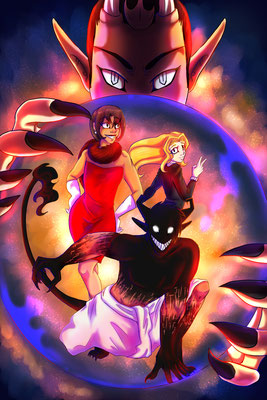