Rick Enright had his first single-panel cartoon published in a small-town weekly newspaper while working on a farm at the age of 18. That was about 40 years ago and since then his cartoons have appeared ( almost like magic ) in dozens of newspapers and publications worldwide, mostly in the USA and Canada ( his home country ).

He has also developed hundreds of Custom-Made logos for diners and businesses alike.

Spot Illustration and Custom Clip-Art are two other areas of cartooning Rick specializes in.

With decades of experience you can count on Rick for consistency and reliability for your next project! 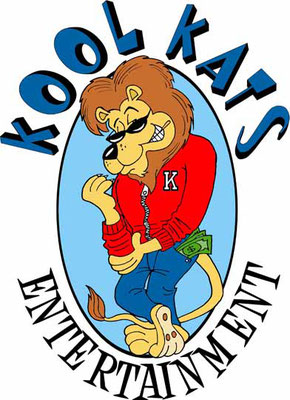 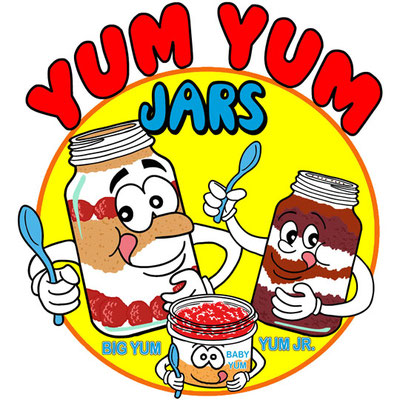 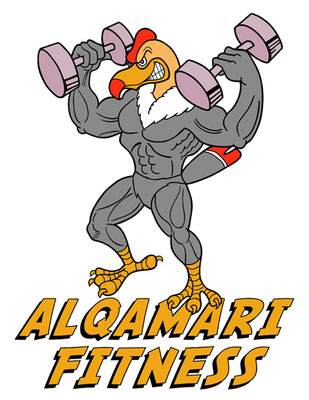 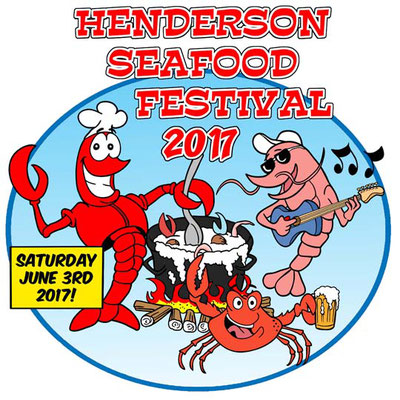 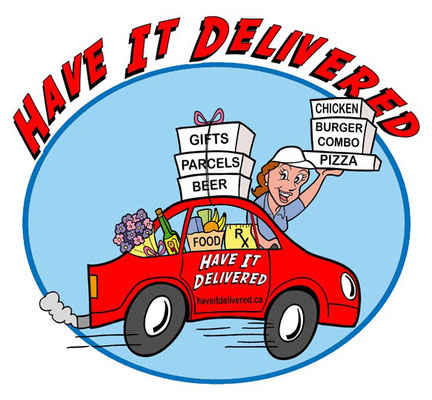 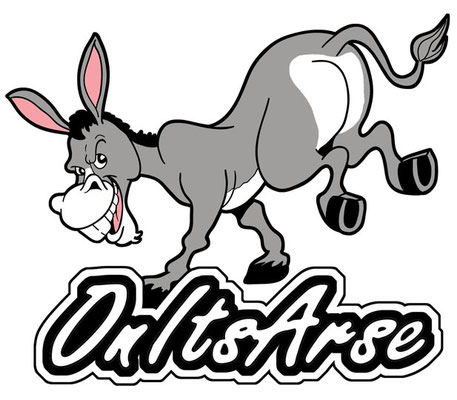 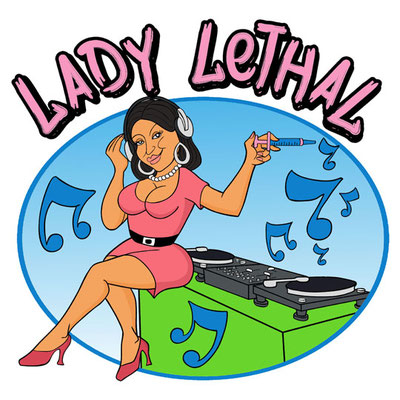 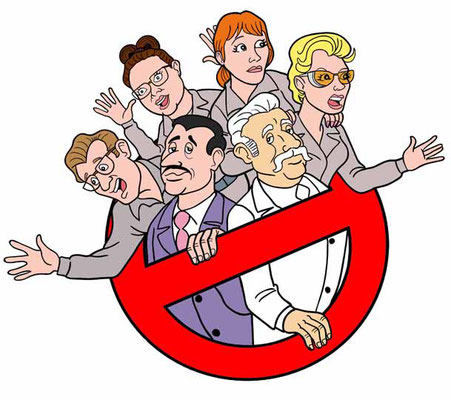 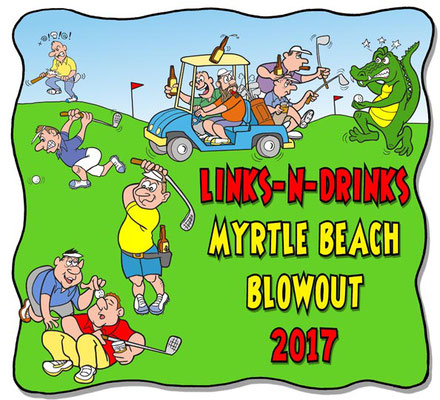